Thank you! Your submission has been received!
Oops! Something went wrong while submitting the form.

CoolSculpting is an advanced, non-invasive technique that can be used to spot reduce body fat that fails to respond to the usual methods of a healthy diet and exercise.

CoolSculpting is an advanced, non-invasive technique that can be used to spot reduce body fat that fails to respond to the usual methods of a healthy diet and exercise. It can be extremely effective and has been regulated by the FDA since 2010.

The most important thing to understand about CoolSculpting is that it’s not a weight loss treatment. It’s designed to remove stubborn fat from very specific parts of the body and does so through a process known as “cryolipolysis”.

In essence, an instrument is used to lower the temperature of unwanted fat to a level where it’s destroyed. It’s possible to do this because fat freezes at a higher temperature than skin. This means that the skin and other tissues remain unharmed, whereas the fat is destroyed and is then removed by the body’s natural drainage system over time. Around 25% of fat cells can be removed this way.

CoolSculpting: the body areas it targets

Anyone who’s tried to lose weight is familiar with how hard it is to lose belly fat. No matter how much you diet or how hard you exercise, it’s often the case that stubborn abdominal fat remains. Add in the passing years and this can become even more of an issue!

CoolSculpting is 100% designed to target this area. This, in combination with the diet and exercise you’ll already be doing, can be just what’s needed to help reduce the amount of belly fat you’re storing once and for all…

Love handles! Who on earth gave them that name…? This unwanted area of flank fat is often a culprit that appears during menopause for women, or in the 40s and beyond for men. The unique application of CoolSculpting technology can help freeze and remove these unwanted fat pockets. It takes a few months to see the result. But when carried out alongside healthy eating and some careful training, can deliver excellent results.

These annoying rolls of fat are the perfect target for CoolSculpting. This revolutionary treatment is a highly effective gentle alternative for those who don’t want to undergo anything invasive, such as liposuction.

Banana rolls are the unfortunate name given to unwanted fat on the back of the thighs. If you long for smooth contours in this area but don’t seem to be getting anywhere with diet and exercise, then CoolSculpting could be the answer. Plus, with no after-effects, such as bruising or pain, you’ll be back to your normal life within hours of treatment.

Pockets of fat beneath the upper arms are something so many of us suffer from. While you might not be keen on invasive measures to remove this. CoolSculpting is virtually pain-free with no downtime. Post-treatment results can begin to become apparent as soon as 3 weeks, with the best results seen around 3-6 months later.

Another area that’s perfect for CoolSculpting treatment. Double chins used to be notoriously difficult to reduce—but not anymore. By using a device that strategically targets the fat in the area, it can be cooled to a temperature where it’s destroyed and flushed away by the body’s natural immune system. The result is a more contoured, shapely chin without any invasive treatment, unwanted side effects, or other negative impacts.

CoolSculpting is just one of the advanced treatments available at Bayou City Dermatology, a leading Lone Star State clinic, choose from one of our three convenient locations in Houston or Webster where you can benefit from highly qualified dermatologists and practitioners who’ll work with you to get the look you crave.

Head to https://www.bayoucitydermatology.com/services to find out more about CoolSculpting and other services, then call our friendly team today to book your confidential consultation. 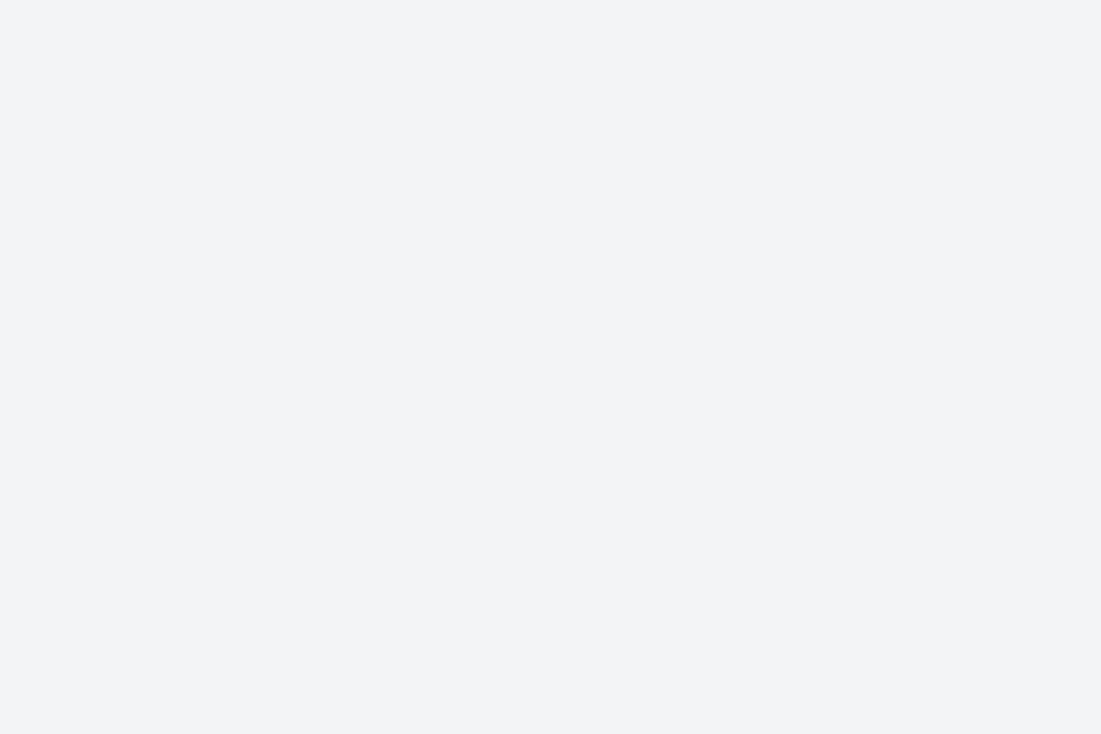 Daxxify is the new kid on the block in the world of injectables. It’s recently been awarded FDA approval for treating frown lines and the reported results are pretty exciting. 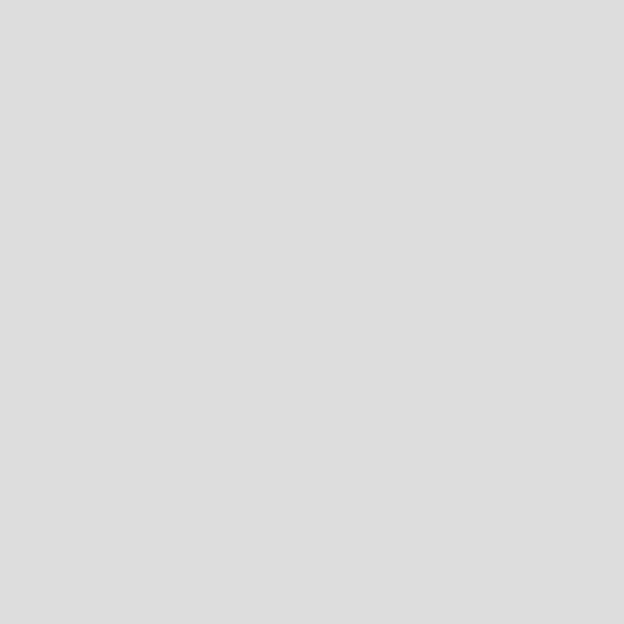 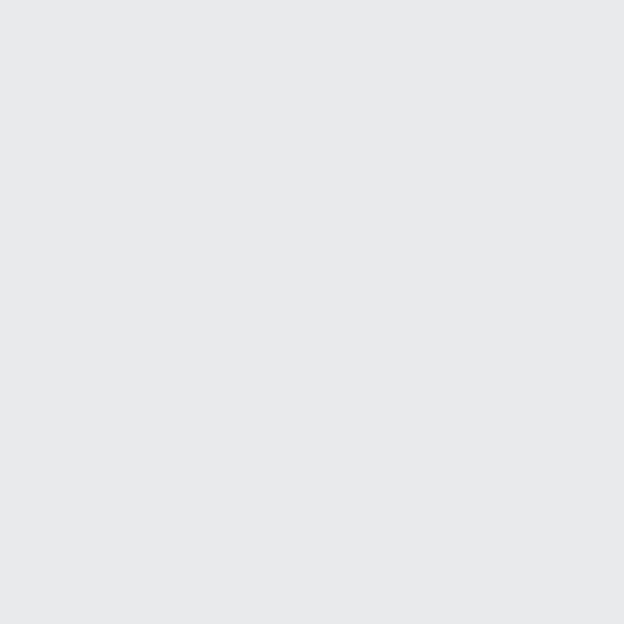